Dive with us into the fascinating world of Subnautica 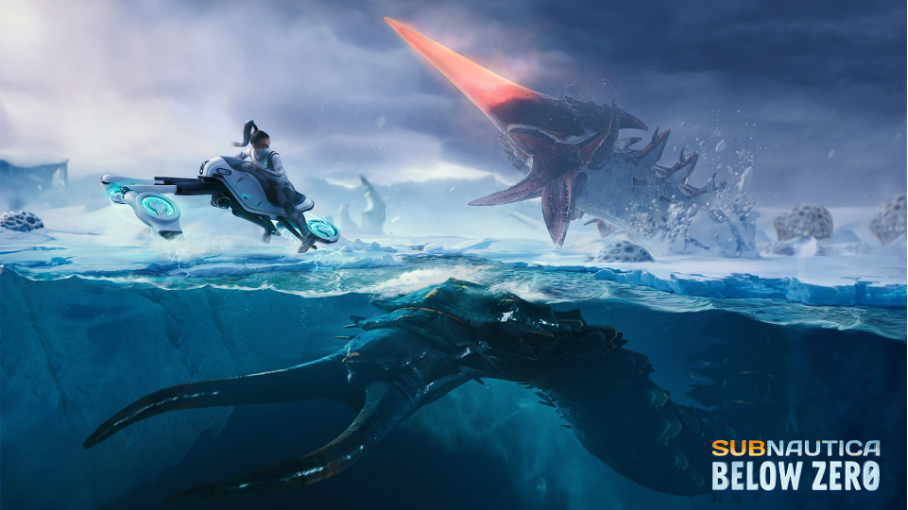 The international development team of Unknown Worlds rose to worldwide fame with the survival hit Subnautica and received a variety of awards and nominations for their open world experience. Now the team is launching the sequel Subnatica: Below Zero on PC and Mac via Steam and Epic Games Store, PlayStation 5, Xbox Series S|X, PlayStation 4, Xbox One, and Nintendo Switch, digitally and as a physical release.

Marchsreiter will take over European communication for the Subnautica titles. For the distribution of the physical edition in EMEA, America and Japan, Unknown Worlds is working with BANDAI NAMCO Entertainment.

Players can get a first look into the otherworldly sea full of fantastic creatures like the troublesome sea monkeys and the aggressive snow stalkers in Below Zero’s first cinematic trailer on YouTube: https://www.youtube.com/watch?v=rdix1XxaZyU. 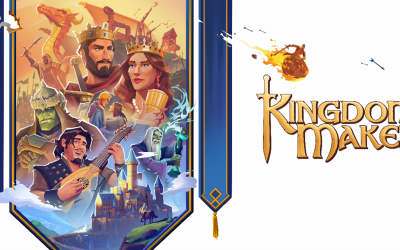 As one of the most prolific and fastest growing mobile game companies worldwide, Scopely has launched massive global hits like MARVEL Strike Force and Star Trek: Fleet Command. Their brand-new game Kingdom Maker combines RTS, RPG and simulation gameplay in a medieval...

END_OF_DOCUMENT_TOKEN_TO_BE_REPLACED 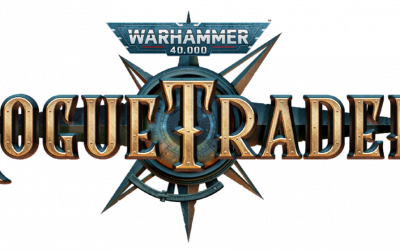 Owlcat Games and MC announce Warhammer 40,000: Rogue Trader We are looking forward to working on something real special with Owlcat Games: The first CRPG set in the Warhammer 40k universe! Not only is Warhammer 40k a unique IP filled to the brim with fantastic lore –...

END_OF_DOCUMENT_TOKEN_TO_BE_REPLACED 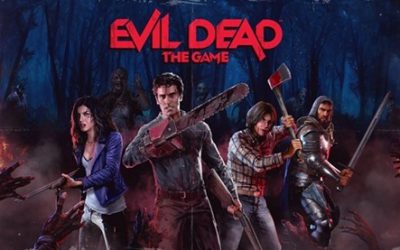 Marchsreiter busts out the chainsaw for the launch of Evil Dead: The Game

In Evil Dead: The Game, players team up in a four-person squad to kick the nasty Deadites' butts and banish the Candarian demon. Or they become the demon themselves, harness its powers to stop the heroes and devour their souls! We have the privilege of accompanying...