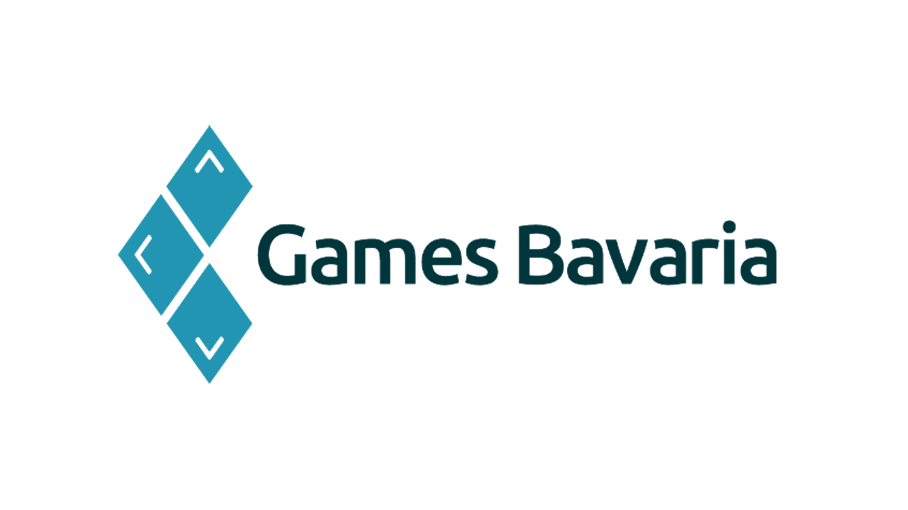 Bavaria is home to some of the most talented game studios in Germany. Games/Bavaria is committed to establishing the Bavarian video game scene on the international games market. We are happy to be able to contribute to this by supporting Games/Bavaria in their efforts for gamescom 2021.

The line-up is really something: Young Wolf Interactive from Munich with their third-person puzzle adventure Nura’s Wish, Emergo Entertainment from Bayreuth with Fireside, a feel-good survival game and Besworn Games from Nuremberg with The Orphan: A Pop-Up Book Adventure, among others, are all taking part. In total, eight Games/Bavaria partners will present their projects at gamescom 2021.

As the fair will take place purely digitally again due to the ongoing Corona pandemic, Games/Bavaria has come up with an innovative online program: Twitch streamers from the Bavaria will present the participating games on the official Games/Bavaria account on Twitch. APEcast, HuebiTV, Zelastion and many more will be celebrating Bavarian games live.

In addition, the studios Besworn Games, Emergo Entertainment, PartTimeIndie, Wegenbartho Games and Young Wolf Interactive will be represented with their games in the #GamesBavariaBooth at the Indie Arena Booth 2021 from August 25 to 29. 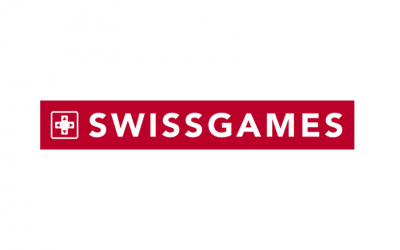 The Swiss Arts Council Pro Helvetia will be represented at gamescom again this year with Swiss Games. 18 new games from Swiss developers will be exhibited this time. Marchsreiter Communications supports Swiss Games in preparing for the fair and brings the spearhead of...

END_OF_DOCUMENT_TOKEN_TO_BE_REPLACED 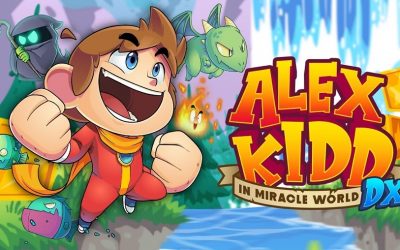 Merge Games is not only the publisher behind the German sensation Cloudpunk but also a range of other indie titles that steal the hearts of their fans! We are happy to support the Merge team with their current releases. The nostalgia heavy title Alex Kidd in Miracle...

END_OF_DOCUMENT_TOKEN_TO_BE_REPLACED 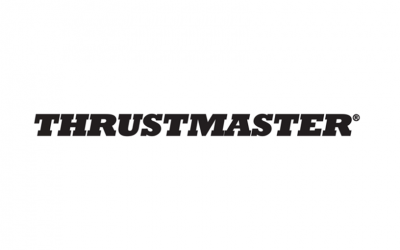 Hardware specialist Thrustmaster should be a household name for every gamer. Their racing wheels and flight sticks have already won countless awards. We are happy to support Thrustmaster with the launch of their latest steering wheel, the T248. The T248 relies on the...