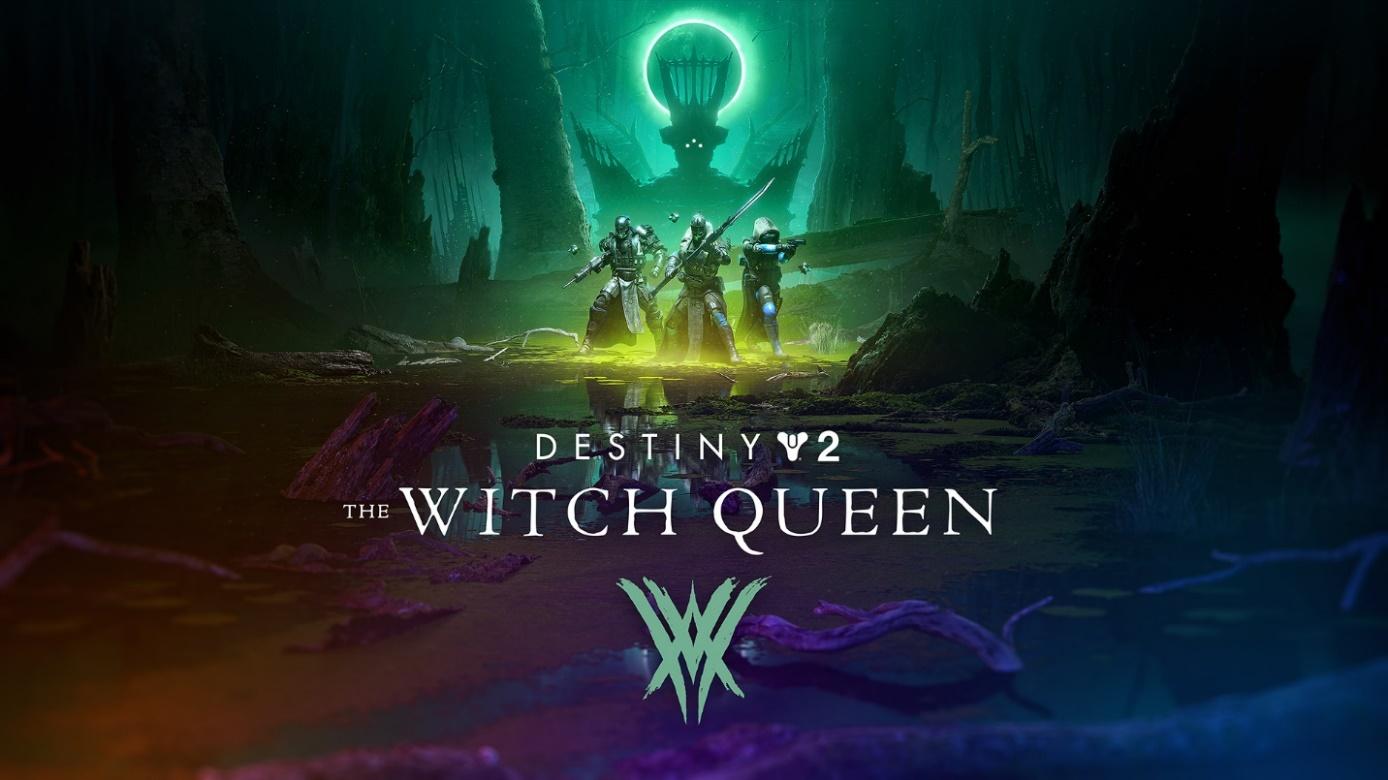 The year of 2022 is still so young and yet one gaming banger after the other is being launched: Team Marchsreiter is looking forward to supporting Bungie, the legendary development studio behind classics of gaming history like Halo and Myth, in its latest stroke of genius. After Beyond the Light and the brilliant end of Season 15, The Season of the Lost, a dreaded adversary and puppet master reveals herself. The Witch Queen Savathûn has succeeded in her greatest ruse yet and now presents the Guardians with a huge task and an even bigger mystery – how could she steal the Traveler’s Light?

Destiny 2: The Witch Queen will be released on February 22nd 2022 for PC and consoles.

It’s gamescom time and we are right in the middle of it!

After two years without traveling to Cologne, we’re excited that we’ll finally be back onsite this August, both for devcom and gamescom. At devcom there will be many interesting talks, with SNk, Owlcat and Xsolla contributing fascinating insights into the games...

END_OF_DOCUMENT_TOKEN_TO_BE_REPLACED 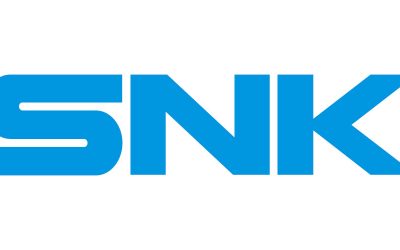 We’ve been working with SNK for more than two years now and are happy to announce that from now on we will coordinate the cult fighting game developer’s PR activities not just in Europe but also in the US and Latin America. Our partner agency Renaissance PR is going...

END_OF_DOCUMENT_TOKEN_TO_BE_REPLACED 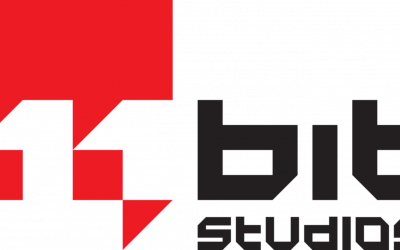 11 bit studios from Poland is well-known for its mission to develop and publish games that are both entertaining and thought-provoking. We’re excited to work with the studio on all their truly unique titles. On the Publishing side we have the Cold War era adventure...