Marchsreiter starts off with Ferrari Esports 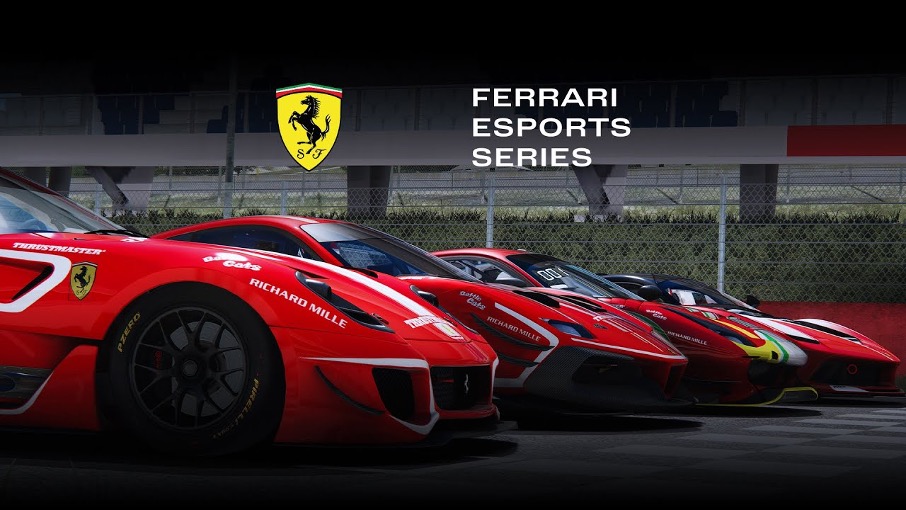 Lights out and away we go! We will support the brand Ferrari with their Esports series in season 2021, continuing its success after the first season in 2020. The Brand ambassador is Brendon Leigh, the first Formula-1-Esports-Champion who in the meantime became a real race driver and member of the Ferrari Driver Academy (FDA).

This year, the competition will be expanded with two exciting new elements: registered players get the chance to participate in several contests during the season, offering a range of extraordinary prizes. Also, there will be an official competition in 2021 aimed towards Ferrari Esports fans especially enthusiastic about design: the brand-new Car Livery Contest.

Ferrari offers the winner of the Grand Finals an invaluable prize: the chance to become official esports driver and part of the famous Ferrari Driver Academy Esports Team at the Ferrari headquarters in Maranello.

Best of luck to all drivers, and to an exciting season!

The page you requested could not be found. Try refining your search, or use the navigation above to locate the post.